Today for the first time I am participating in Top Ten Tuesday, hosted by The Broke and the Bookish. I’m going for a loose association here, as I don’t really have a “top ten yummy foods mentioned in books,” and I’m only choosing five today. Here is basically my dump of the first five books I thought of when I read the prompt. Without further ado…

2. The Mossback Café Cookbook – This is a lovely cookbook put together by Thomas Fenske to highlight the fictional Texas café from his books The Fever and A Curse That Bites Deep. Check out the cookbook, but then read the books! They’re great! See my reviews here, here, and here. 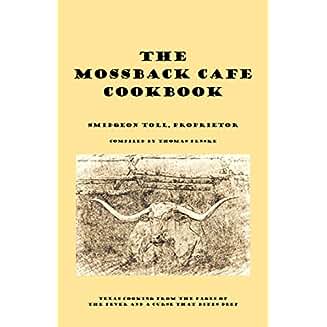 3. A Life More Complicated by Lizzie Steel – The effort and dedication Josh shows in his quest to make the perfect pizza for Corina is a heartwarming example of someone stepping outside his own comfort zone to complete an act of love for another. Have I mentioned before how amazing this book is? Somehow I’m still the only person who has reviewed it on Amazon – I’m telling you, you are all missing out if you don’t read it!

4. The BFG by Roald Dahl – So, this is NOT yummy, but I couldn’t help thinking of snozzcumbers! 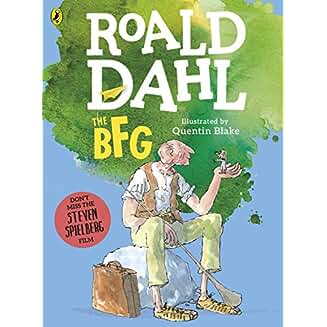 5. 100 Days of Real Food: Fast and Fabulous by Lisa Leake of 100daysofrealfood.com – I posted about this book a while back when I had yet to cook anything from it, and I have to say, after actually using it, I really love it. There are still tons of recipes in it that I haven’t tried, but I’m making my way through them slowly. Lisa’s slow cooker chicken and chicken stock recipes have become staples in my house, and my kids are big fans of her oatmeal applesauce pancakes (as am I, yum!). 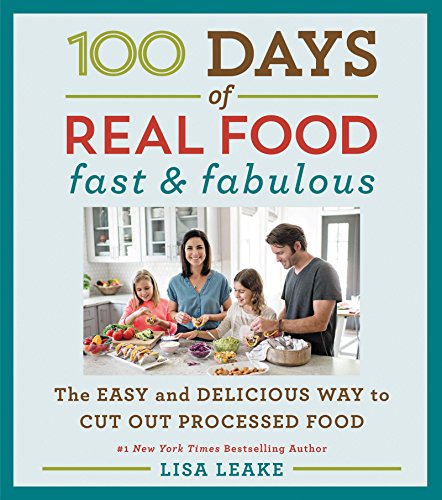 I’m sure I could think of more if I really tried, but instead how about I throw it out to you — anyone game for filling in the next five for me? I’d love to hear what you think up!

A Life More Complicated follows Josh and Corina, alternating chapters about “him” and “her,” as their individual struggles coincide and tells the tale of their ultimate redemption. Here is the summary from Goodreads:

Hopelessness, fear, domination; the three key elements to keeping her contained and captive.

Worlds collide in this story of grief, courage and discovery. Hope is a dangerous emotion and surely an impossibility for two people so far gone?

‘The noise, the smells, the bright lights were all deafening. Every part of him wanted to run, but for her he didn’t. For the most beautiful woman in the world he stood amidst his worst nightmare, knowing he would do it all over again if she needed him to.’

I don’t want to give too much away, but I’ll do my best to describe why I found the book so compelling. It truly is a raw, emotional story that tackles issues of grief, suicide, sex trafficking, and, ultimately, love, forgiveness, and recovery. So much of this speaks to me on a personal level. Josh’s struggles with anxiety are palpable and expertly conveyed; having struggled with anxiety myself, I understood his character and identified with how his love for others ultimately became his motivation to push beyond his comfort zone and face the anxieties head-on. Thankfully I can in no way relate to Corina’s struggle as a victim of sex trafficking, but I can relate to her inner struggle over whether her actions have the ability to make her unworthy of God’s love. Without making it central to the story but rather weaving it in naturally, Steel does a phenomenal job of conveying God’s unending mercy and Corina’s inherent worth by virtue of her humanity.

The specific characters aside, I also appreciate the power of fiction to convey uncomfortable truths about the world and Lizzie Steel’s A Life More Complicated has the potential to raise awareness about the global scourge of human trafficking. Once upon a time, I wanted to dedicate my professional life to fighting human trafficking and though that never happened, it’s an issue that represents such a profound injustice that it has always remained on my radar. While at the moment my life demands so much of me that my prayers are probably my most-effective means of contributing to anti-trafficking efforts, I do like to think that promoting A Life More Complicated can help at least a little bit by bringing the subject to light for readers in an emotional and touching way. Corina’s story makes the horrors so uncomfortably real that I think readers would be hard-pressed not to feel some connection to the issue after reading the book.

I cannot recommend a book more highly – A Life More Complicated earns 5 stars and a ringing endorsement! PLEASE – read it!

You can also check out Lizzie’s website here to see what she’s up to!

I’m borrowing from Angela at Books and Opinions again (thanks, Angela!).

Usually I dislike this kind of question – “if you could have dinner with any person, living or dead, who would it be?” – I’ve never had a good answer. But for this questions, I had an immediate answer, but I debated whether it was stalker-ish to post it. Clearly, I decided it’s not:

If I could have dinner with an author, it would be UK indie author Lizzie Steel. 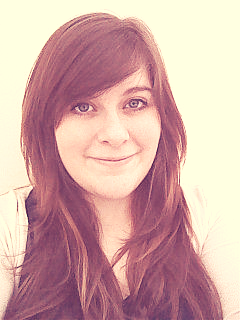 A while back I reviewed Lizzie’s first book, Running Home, calling it one of the best fiction books I’ve ever read. Recently, I looked her up on Amazon so I could recommend the book to a friend and I discovered she wrote a second (phenomenal!) book, A Life More Complicated. Having loved Running Home, I bought and read A Life More Complicated immediately. I do plan to review the book more thoroughly, but here I will simply say that this book was amazing. She calls it gritty – and it is. It is gritty and gripping and painfully real. 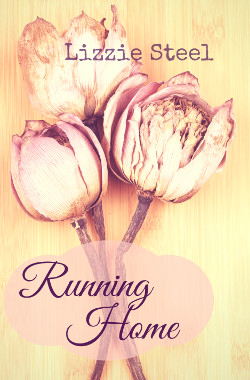 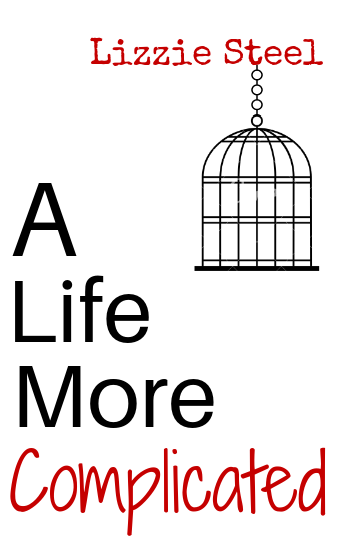 So, I would like to have dinner with Lizzie Steel because I find her writing compelling, and I am in awe of how she masterfully tells her stories from her desk in the playroom while battling crippling anxiety. As a mom-trying-to-be-an-editor, and suffering with my own history of post-partum mental illness, I identify with Lizzie and take encouragement from her bravery in putting herself out there – and succeeding splendidly!